Is a translator important for your business?

If your company has an international presence, then language is a key branding and marketing concern. When it comes to websites and ad campaigns, it’s not unusual to bring in a whole host of web designers, SEO experts, and copywriters to make sure your message is exciting, powerful and on-brand. Getting your translator on board at the same time is a wise move, but one that often gets overlooked.

Your translator will save you time, money and face

On one condition: that you get them on board as early on as possible.

I’ve been known to grumble about being the last cog in the works when a marketing campaign lands on my desk for translation.

Businesses invest heaps of time, money and energy on branding and marketing. A new website or marketing campaign demands endless amounts of brainstorming, research, and design. Once that’s done, it’s easy to think that the final, click-of-the-fingers task is to “translate all that please.”

Yet translation is a crucial part of the process.

A job I did recently is a textbook case of the perils of not understanding this.

Here’s what happened. I was asked by a French client to translate a launch speech for an exciting new brand they had developed. They had added a whole new product family to their offer and were very proud of the name they had come up with.

It was short, snappy and ticked all the boxes for catchy copy. It was in English, meaning that not only did it add an edgy, global dimension to the brand and make it easier to market worldwide, it also told potential customers exactly what it did. Except, it didn’t.

When a word means another word

I’m not going to name names for client confidentiality reasons, so to give you an idea of the quandary I found myself in, I’ll use a similar example. For the sake of this article, let’s say the name of this new product line was Smack.

In French, smack means a kiss. What this client hadn’t realised, however, was that in English it means a slap. See where the confusion crept in? It doesn’t conjure up quite the same emotion, does it?

I felt a bit uncomfortable. I had to say something. This name clearly would not capture the customer perception they were expecting. I knew that their marketing teams had spent hours bouncing ideas around to come up with a name that summed up the product in a nutshell and that would work around the world. The brand was ready to go. The team was all set for a corporate launch, with everything in place: speeches, videos, branding campaign, product design, the works.

And yet it could so easily have been avoided by getting a native linguist’s opinion at the drawing board stage.

“All meanings, we know, depend on the key of interpretation” George Eliot

The outcome? Well, I translated the speech as best I could, diplomatically informed the client of my thoughts on the brand name and how it would inevitably be perceived in English, and reiterated that I was on hand if they wanted to make any changes. 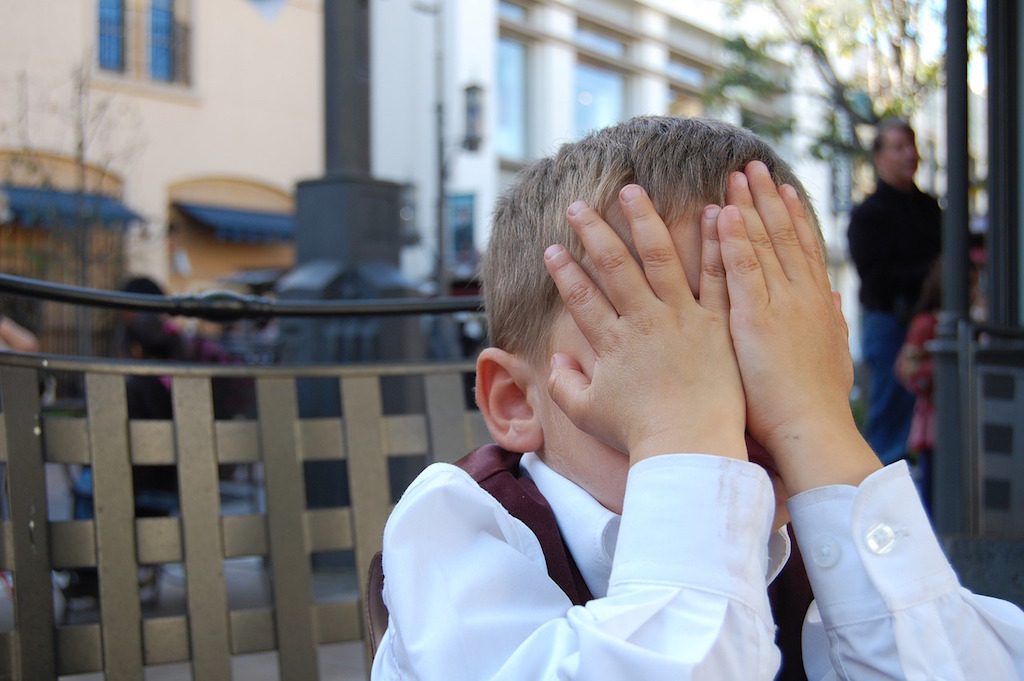 I never heard back and I’m not sure what became of it, although I strongly suspect it was too late to undo everything that had been done and that my well-intentioned input was probably an unwelcome annoyance. And yet it could have been such a different story if they had run a few ideas by a linguist in the early stages.

And that is how your translator can save you time, money, and face in the long run.

To find out how I can help you save money in your business, contact me today for a no-obligation chat.